The Observatory Unit of the International Alliance for Peace and Development issued its monthly report on far right movements in Europe in May, it tackles the new map of far-right either in or achieving their goals, which are mainly concerned with obtaining as many seats as possible.

According to the study, pro-EU parties are still expected to form the majority, but traditional blocs will need to seek new coalitions, while nationalists in Italy, France, and the United Kingdom have won the highest participation rate in 20 years. Even  that the extreme populist and rightist parties Gains in some countries, but did not achieve the great gains expected by some, which makes us wonder about the status of the European Parliament (or more accurately the situation of immigrants) of the new situation in the European Parliament and who is the next president of the European Commission?

After the results of the European elections and the formation of coalitions, the EU countries are entering a new phase of political conflict for the top positions of the Federation’s institutions and a new wave of decisions that violate the rights of migrants, which is also expected to change the balance of power within the European Parliament .

Hence we should ask about The question of the status of refugees over the next five years, and whether the seats won by Germany which are  (182) in front of (117) seats of the far right in France, Italy, Britain, and Hungary will address the extremist decisions.

According to that situation in Europe, the International Alliance for Peace and Development predicts there will be significant movements of the far right through the European Commission and increase in the  rates of  Migrant and Muslims’ suppression  in some of the European countries.

In this context, the coalition condemns hate speech issued by the far right in some European countries, which it considers racist practices based on religion or race within all the principles of international conventions, humanity and good governance.  Hence We recommend that measures should be taken to prevent all hate speech against migrants.

Report on the far right . MAY 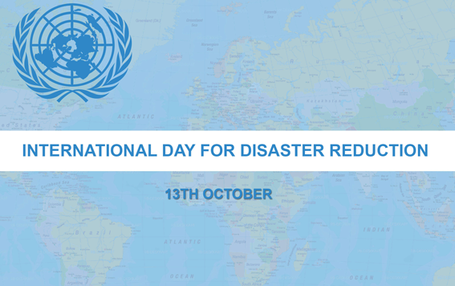 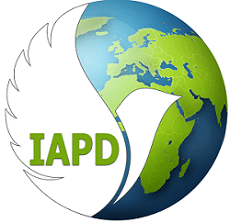 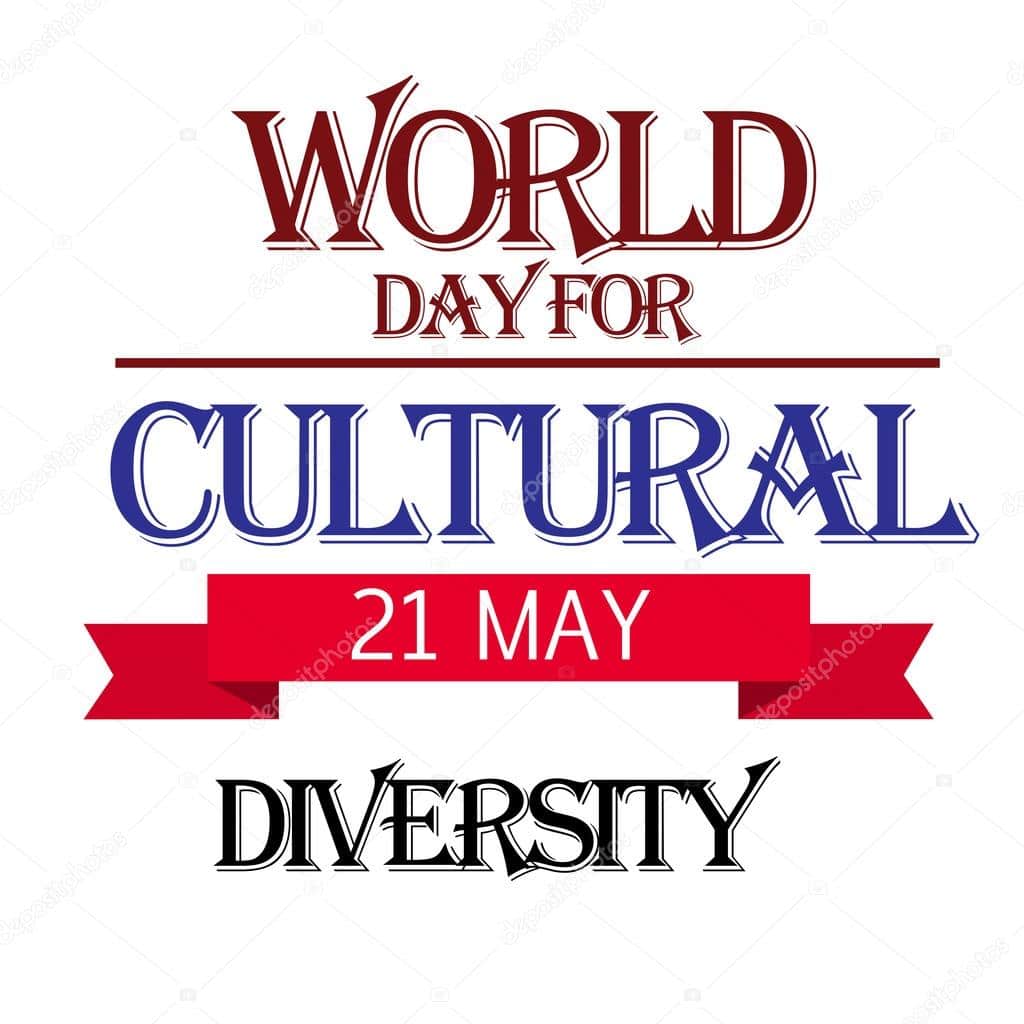