The Observatory Unit of the International Alliance for Peace and Development issued its monthly report on extreme right-wing movements in Europe during April.

according to what has been observed, Finland is the least country that grants representation to the far- right in its institutions and that could be traced to the fact that only 6.6% from Finland Population (5.5 Million) were born abroad.

In Italy, the leader of the Northern League, Matteo Salveni, managed to impose himself on the political scene after the rise of the movement of this alliance by up to 80% this month.

In France, far-right movements began issuing speeches against French President Macaron on the issue of immigration. There are strong movements of right-wing parties in Europe, in April, in parallel with the European Union elections.

The International Alliance for Peace and Development predicts that according to the general situation in Europe, the far right will have a stronger appearance in May, although the UK and Germany are taking the opposite direction to the far right, but the alliance of forces will change events in Europe next month.

The coalition therefore condemns the hate speech of the extreme right in some European countries Which the Alliance considers sectarian practices based on religion or race condemned by all international conventions and norms and the principles of humanity and good governance.

We therefore recommend that measures be taken to curb all hate speech against migrants. 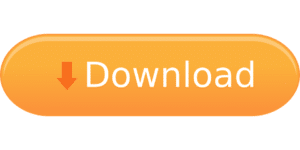 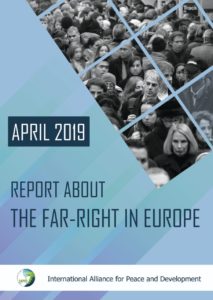 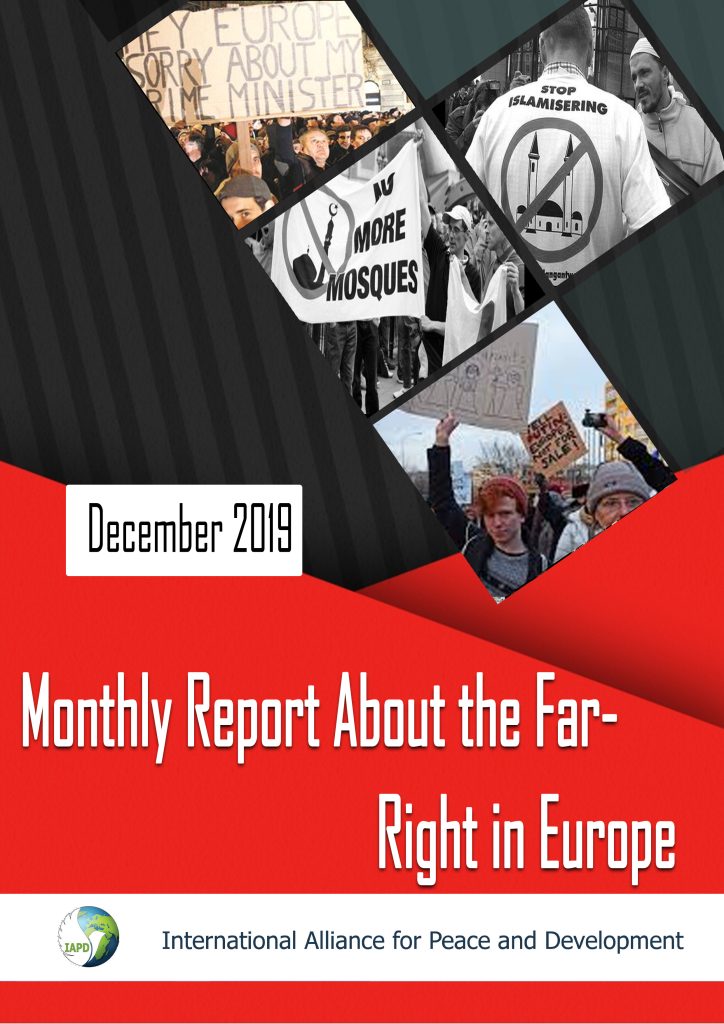 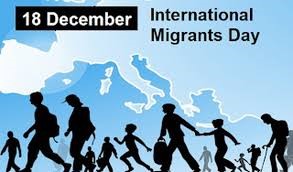 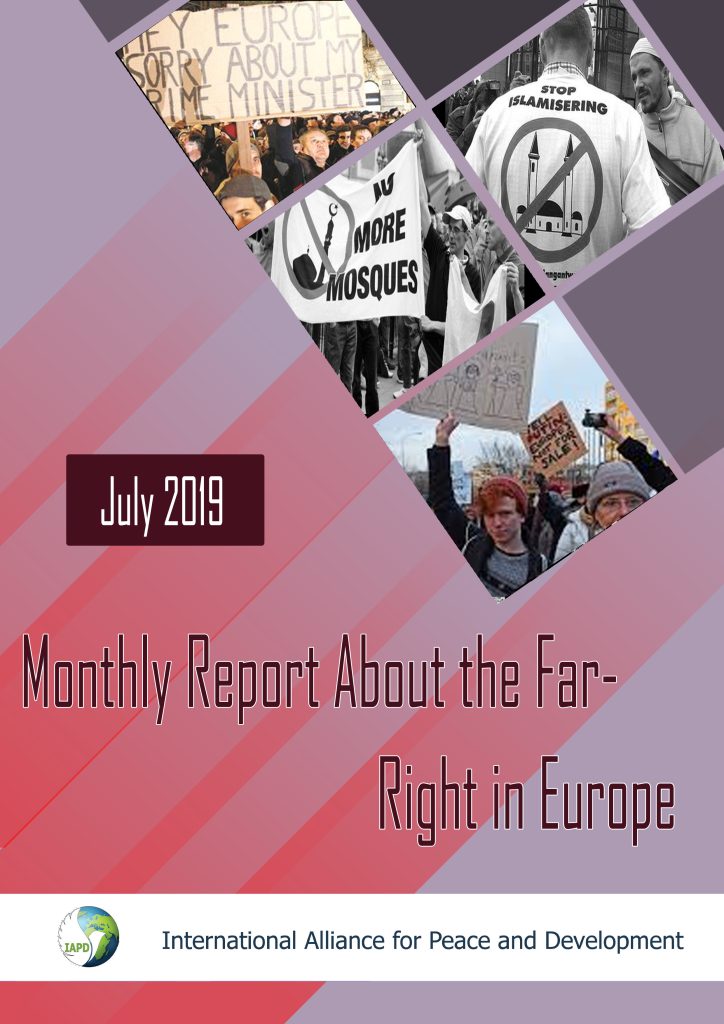 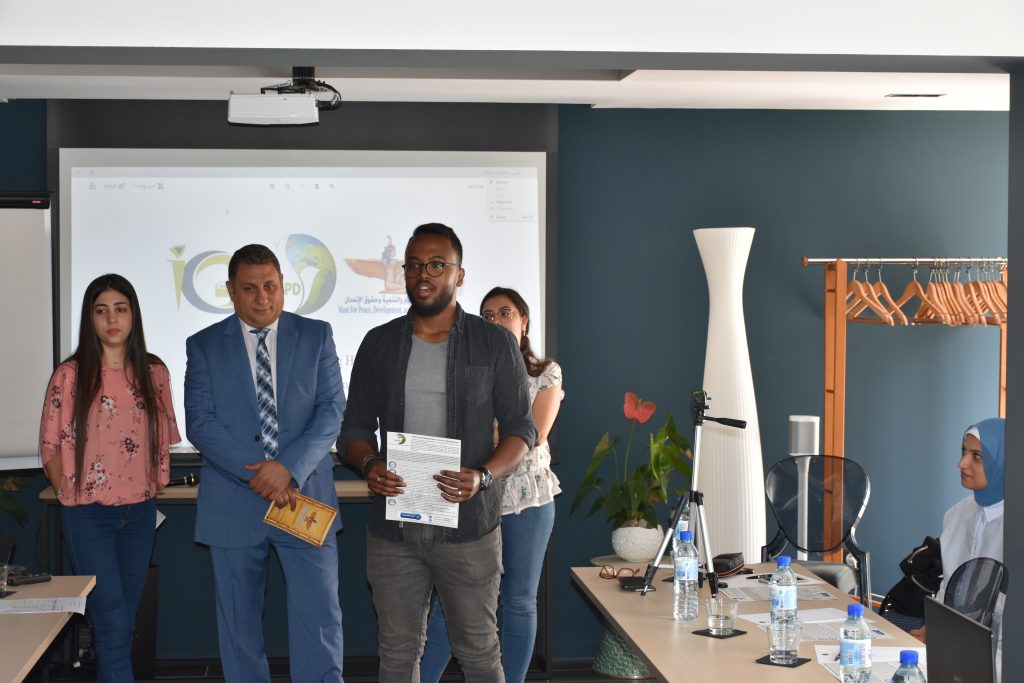