Under the slogan ” it is time to change climate change”  the International Alliance for Peace and Development hold a side event entitled ” the impact of climate change on Human rights” in the 39th session of Human Rights Council in Geneva. The side event discussed the future grave effects of the harmful practices that human practices against environment.

Miss Kitty Panourghia   from the Group of entrepreneurship and social economy in Greece, moderated the side event. As well, Mr. Hisham Essa the vice president of Dcarbon company for sustainable development, and the climate change expert, presented a comprehensive detailed presentation about the impacts of pollution and climate change on the human rights, and the future of the new generations.

Also, Mr. Ayman Okeil president of Maat Foundation made a statement on the side event, he emphasized on the importance of UN interference to protect Human rights, and obligate states to fulfil their obligations according to international conventions.

Climate change is one of the most important topics in the 21st century, as it affects crucial areas such as societies and economies. Whereas, climate change is a threat to sustainable development. Moreover, in some cases, it poses a threat to human survival, as it may lead to exacerbating famine, political turmoil, and resource conflicts. It also has disproportionate effects on women, the poor, indigenous peoples, traditional peasants, coastal communities and migrants.

The expert Hisham Essa talked about the negative effects of climate change which the disadvantaged communities and individuals bear inappropriately, because of geography, poverty, gender, age, disability, cultural, or ethnic backgrounds, etc.    In particular, those individuals, and local societies, even it extends to the whole country, who live in low coastal lands, face the highest risks of climate change.

Experts find that this withdrawal will increase the difficulty of achieving goals that are defined by the convention, in order to reduce the rising temperature on earth “global warming”.

Finally, the International Alliance presented some recommendations. the most important is the continuity of pressuring to conduct the Paris convention rapidly, and the protection of the vulnerable people to climate change by the international society. As well as, trying to work on enjoying those people with their essential rights, particularly right to food, water, housing, health, suitable work, and cultural heritage 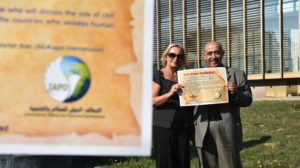 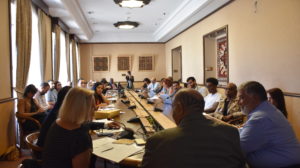 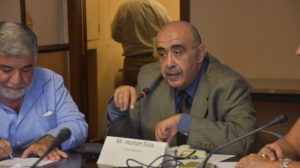 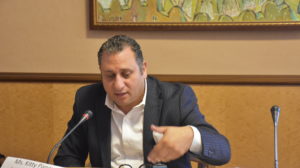 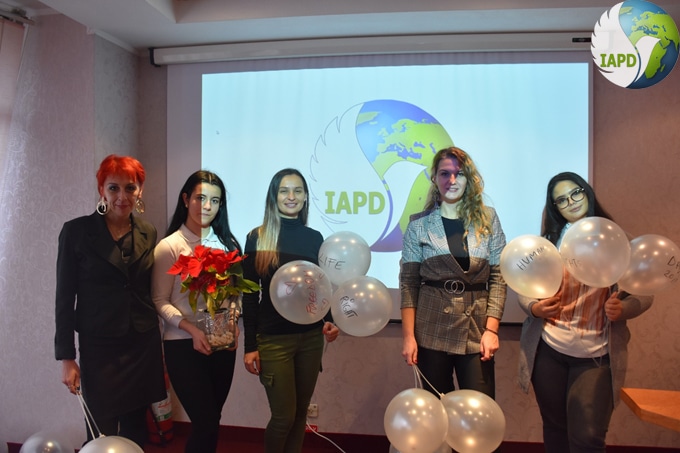 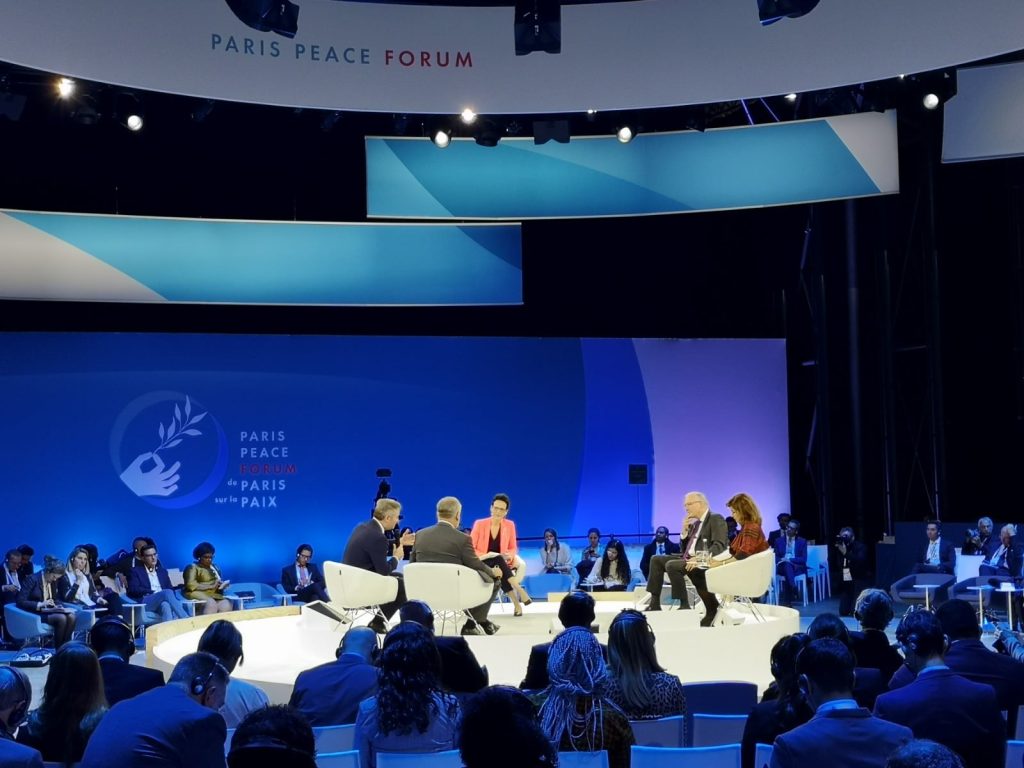 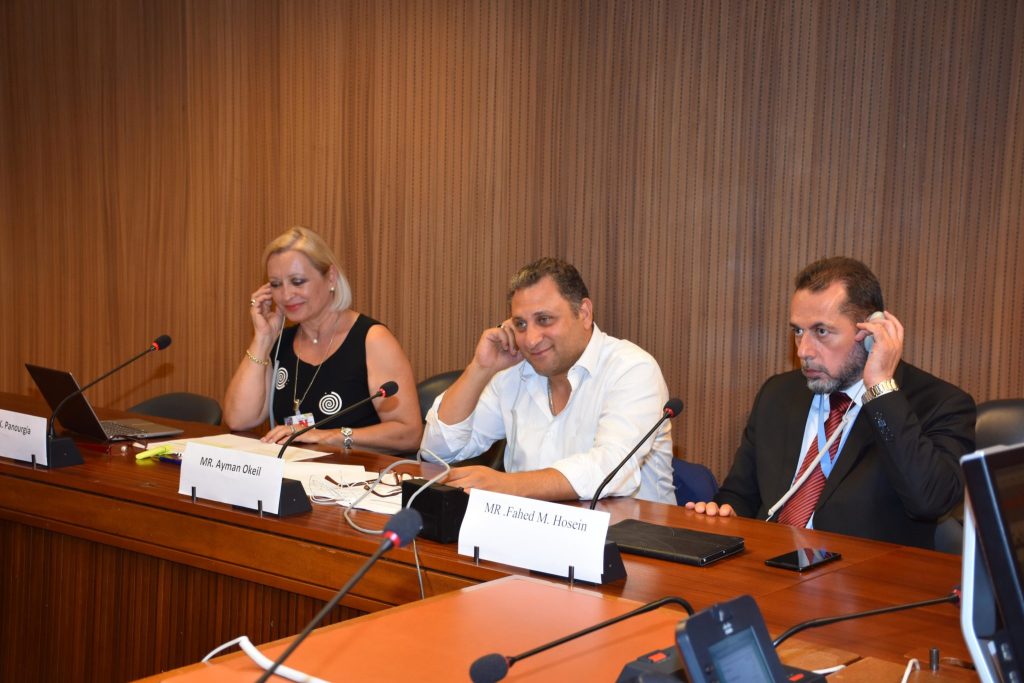 Maat and the International Alliance organize a seminar on human rights in the occupied Palestinian Arab territories Okeil: Israel’s crimes reveal the […] 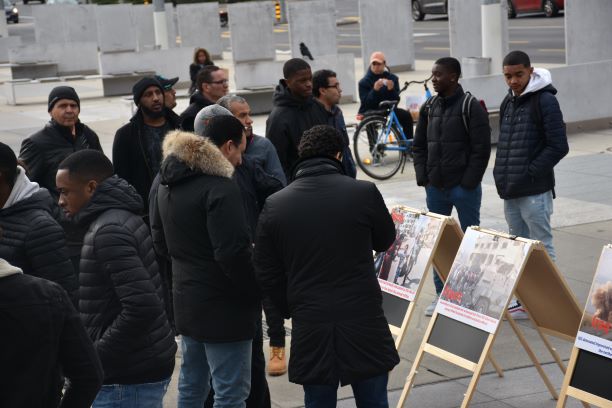