In conjunction with the International Day of Remembrance of and Tribute to the Victims of Terrorism, the International Alliance for Peace and Development condemns all acts of terrorism that target innocent victims. The Terrorism is fundamentally a denial of human rights and the destruction of human rights and addressing the rights of victims of terrorism is one of the main paths to countering the threat of cross-border terrorism

Today the world marked the second anniversary of the victims of terrorism. The United Nations General Assembly adopted this day in a resolution to honor and support the victims and survivors of terrorism and to promote and protect their full enjoyment of their human rights and fundamental freedoms. The celebration focuses on the ability of victims and their families to withstand and adapt to society and the efforts that have helped them heal, recover and remain strong and united against terrorism.

The International Alliance for Peace and Development seeks to face the phenomenon of terrorism and violence. The International Alliance undertakes various activities inside and outside Geneva aimed at countering the phenomenon of terrorism, violence and extremism. So the Alliance did numbers of workshops in Poland, Greece and Switzerland on  UN Global Counter-Terrorism Strategy and also organizes peaceful rallies on peace, non-violence and counter-terrorism in front of the UN headquarters in Geneva, and IAPD has launched campaigns against terrorism, violence and extremism. 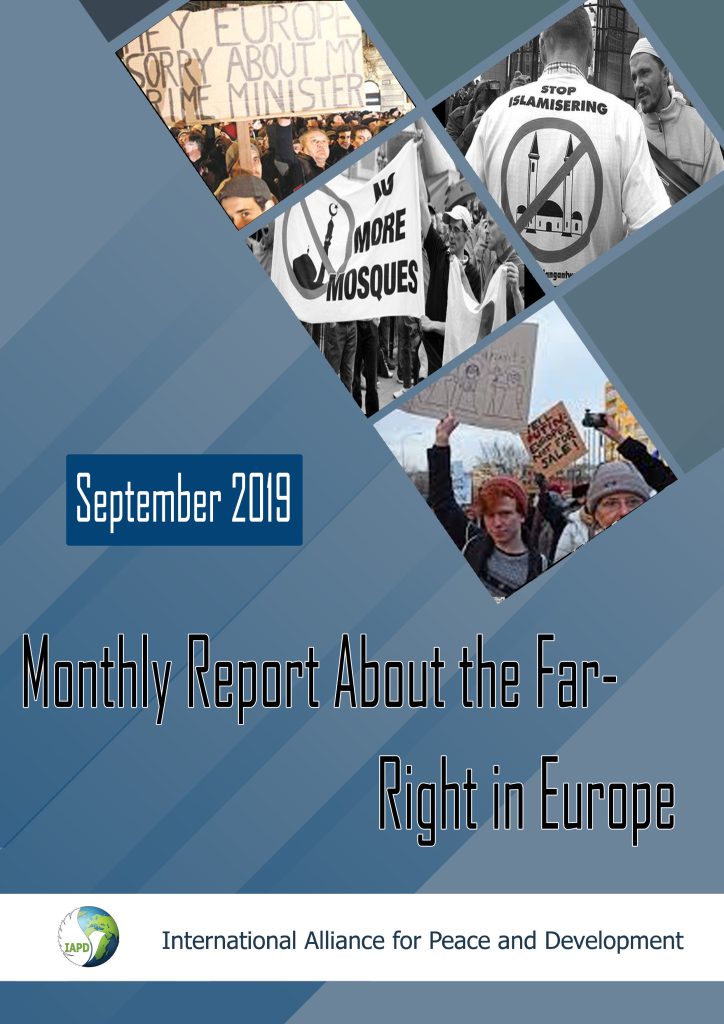 In conjunction with world day against trafficking in Persons 30 July, International Alliance for Peace and Development condemns trafficking in persons […] 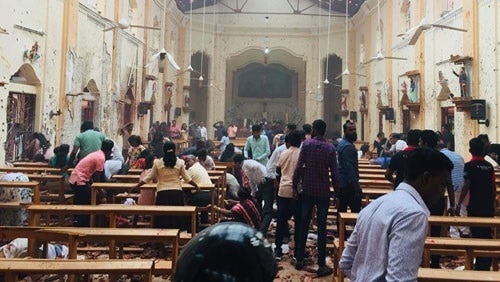